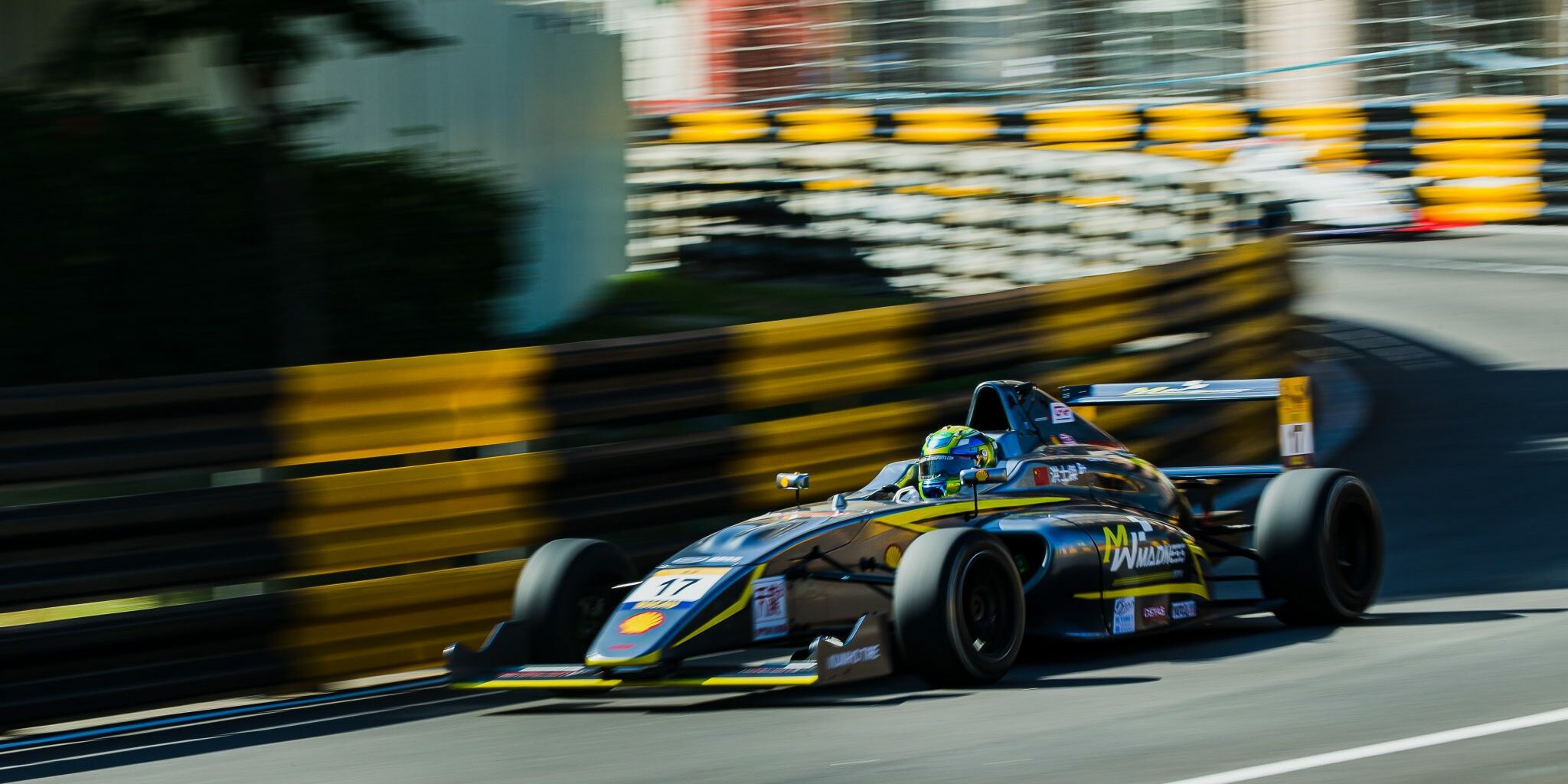 The second part of the year hosts the F4 Chinese Championship certified by FIA, and private testing is now available at the Zhuhai International Circuit with Asia Racing Team.

Launched in 2014, FIA Formula 4 has been created to offer young racing drivers around the world the opportunity to take the first step from karting into the world of single-seater racing. China’s F4 series is run for the same Mygale chassis as is used in the British and French equivalents, but with engines from Chinese manufacturer Geely.

Designed to be a globally recognised yet affordable step between Karting and the FIA Formula Regional Championship certified by FIA, Formula 4 certified by FIA allows drivers to compare themselves to the best young talent, not only in their own country, but across other championships around the world. The recipe is undoubtedly a successful one, as present championships boast impressive grids, and new regions are in the process of creating their own F4 setups.

The F4 car has been designed to keep costs down while providing an ideal learning tool for young drivers who have never raced cars before. With proper coaching and European approach, Asia Racing Team has the best package to offer to those willing to succeed in the sport.