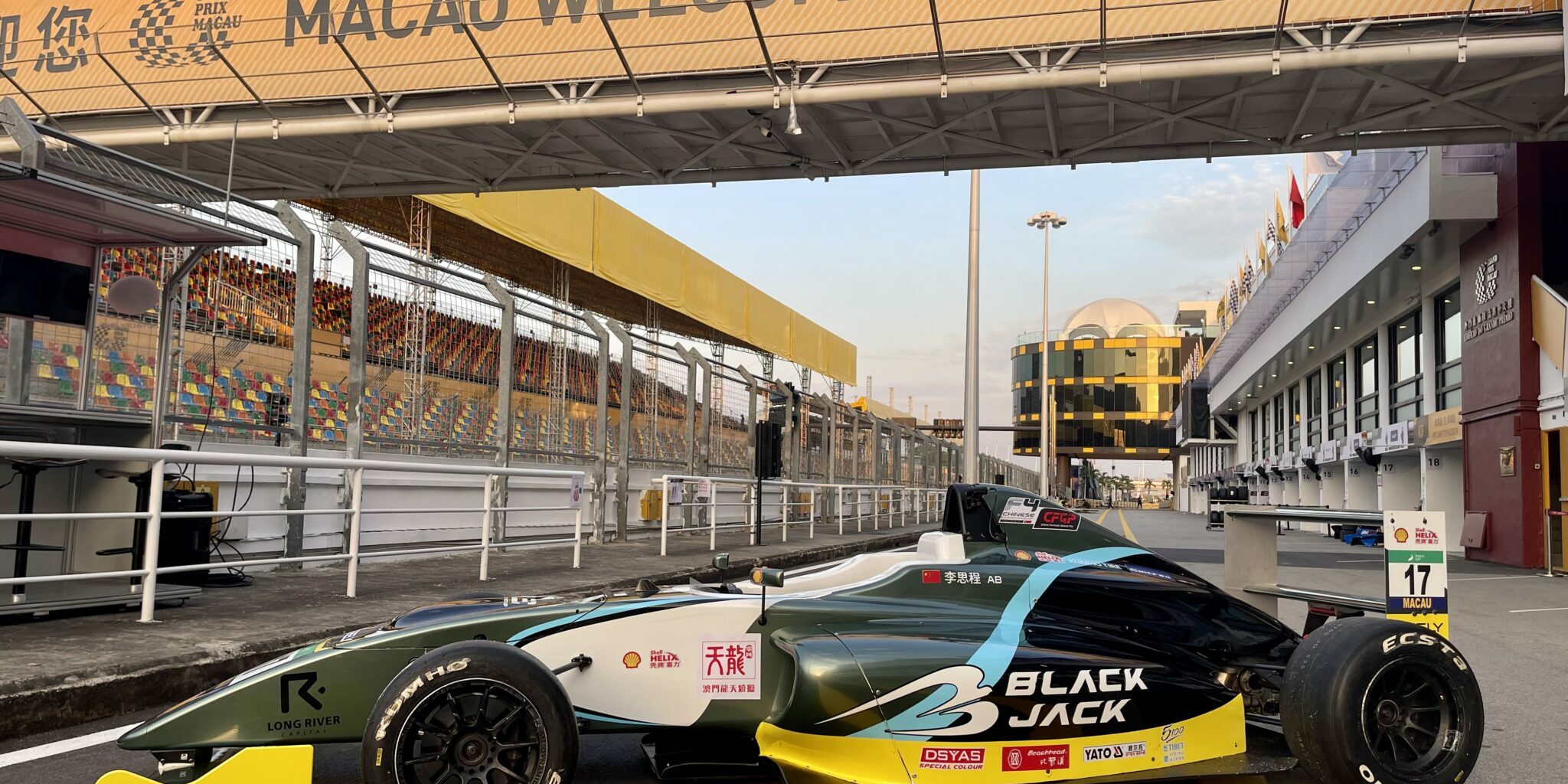 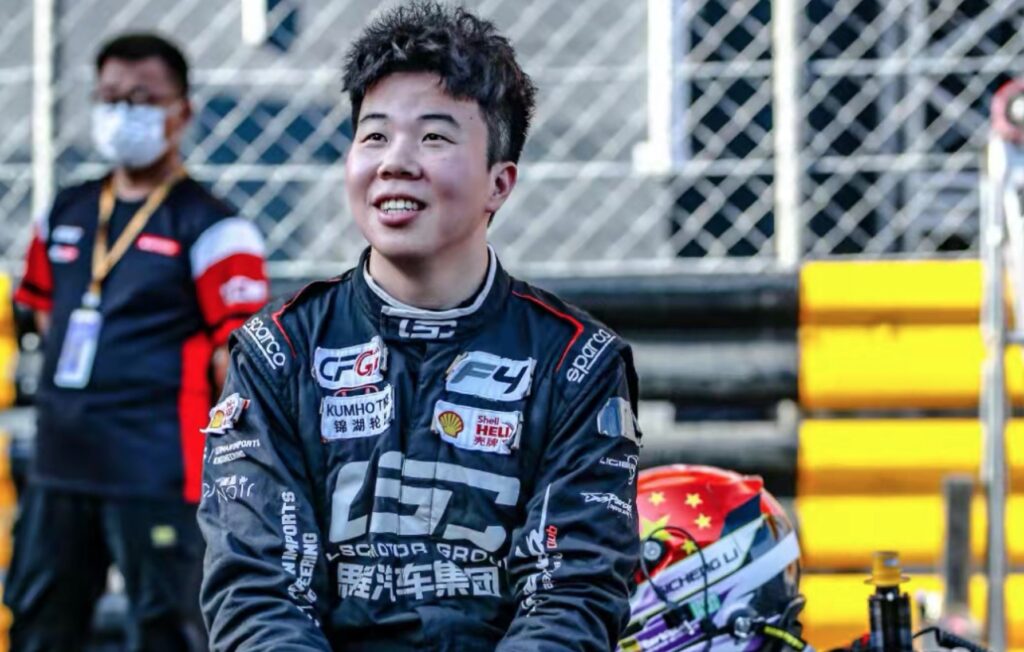 BlackJack Racing’s Team Principal Pang Changyuan added: “We’re all really excited to collaborate with Li Si Cheng once more. He demonstrated his performance and passion throughout the 2020 F4 campaign, and I look forward to supporting him fully in Macau and beyond.”
Commenting on BlackJack Racing Team entry (Chinese F4 Championship), Asia Racing Team Team Manager Rodolfo Avila, said “Every year, our collaboration with BlackJack becomes stronger, and we’re thrilled to team up with them again for this event. We didn’t get the time to prepare as well as we would have liked, but we know we have a fantastic car and a fantastic driver, so let’s hope Lady Luck is on our side.”
The drivers will take to the 6.1-kilometre track for the first time on Friday, 19 November. After one free practice session and a single 25-minute qualifying session, there will be a 8-lap qualifying race on Saturday, before the winner of the 2021 Macau Grand Prix – Formula 4 race is crowned in the main race (12 laps) on Sunday, 21 November. 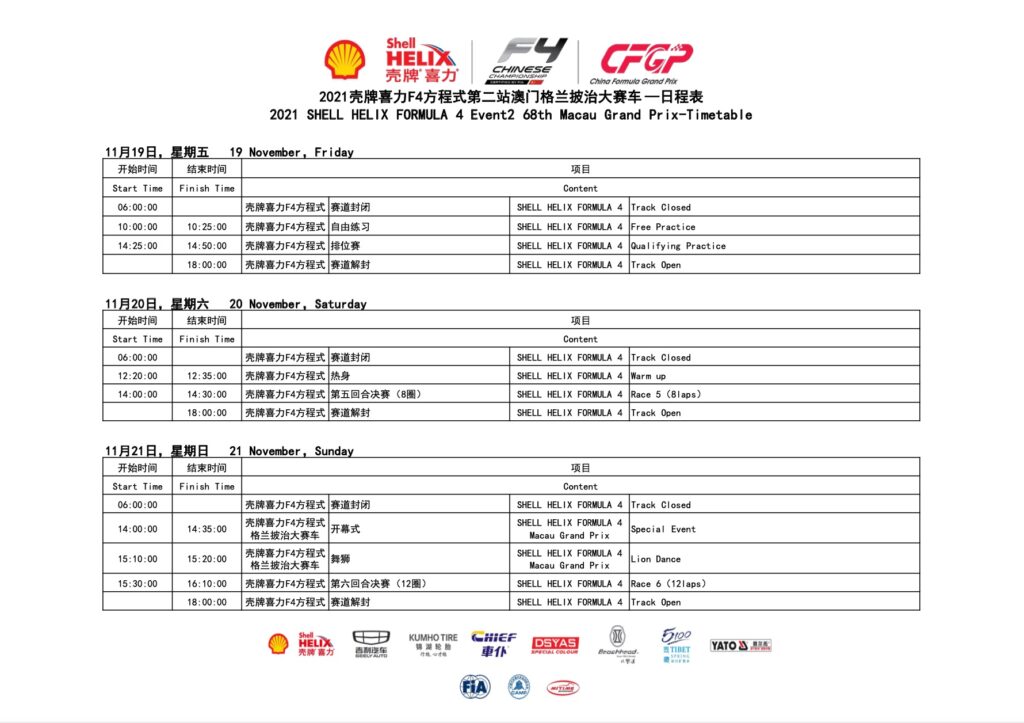