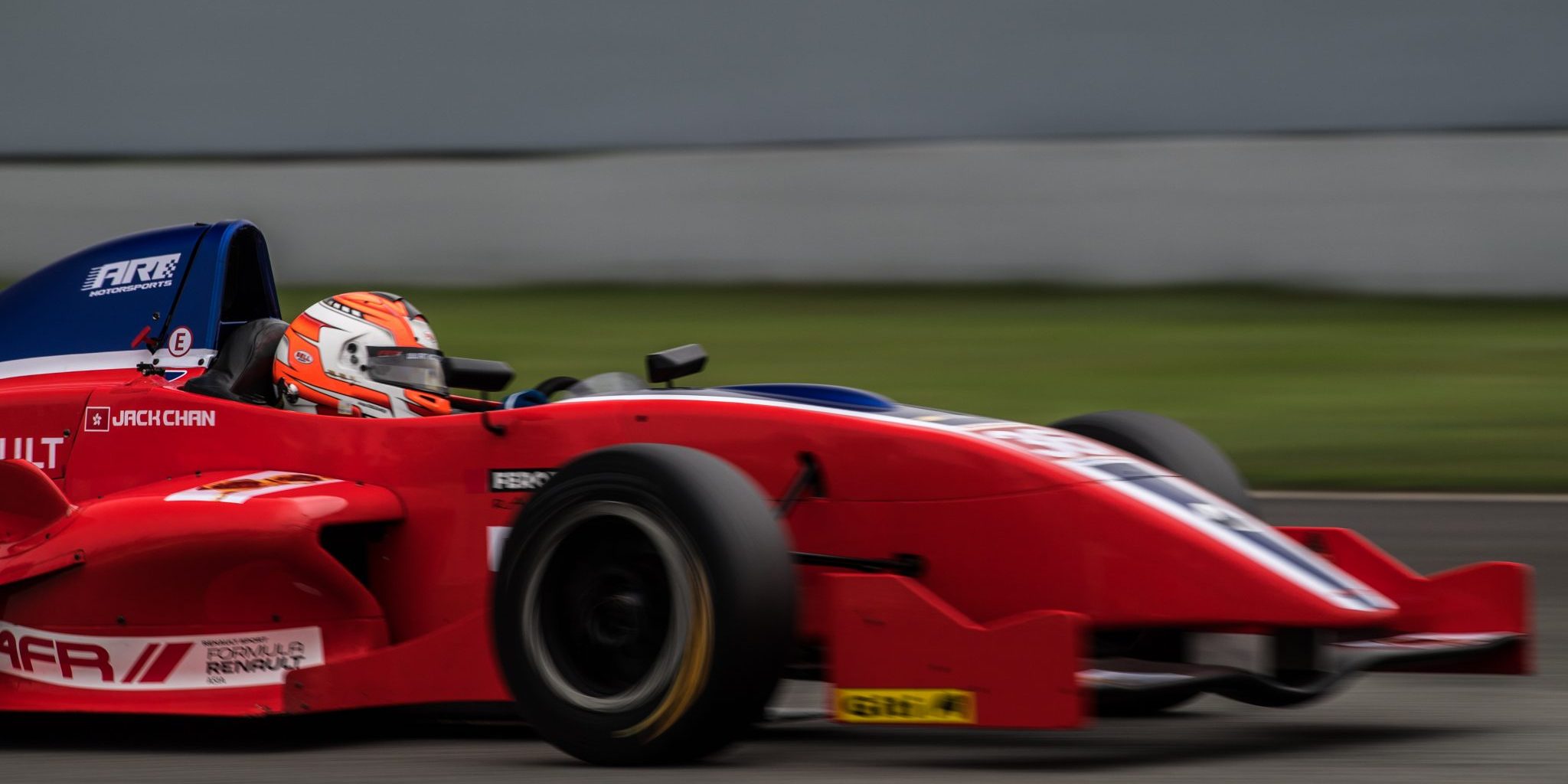 Jack Chan will race with Asia Racing Team in the Asian Formula Renault Series Round 3 and 4 on June 15/16 at the Zhuhai International Circuit.


After a promising first outing in the season opener in March, the Hong Kong native will drive his Formula Renault 2.0/08 in the Elite Class. The former touring car driver had a strong first outing in formula car racing, wining his class in the Round 2.


Looking ahead to his next Formula Renault 2.0 race, Jack Chan said: “I’m really happy to return to the Asian Formula Renault Series together with Asia Racing Team. I feel confident and will set my goals little by little. Actually I am preparing to step up next season. I want to really race with all drivers, regardless of age and gender. I look forward to working with the team further this year.”


Team Manager Rodolfo Avila added, “We’re delighted to see Jack returning in the series and very much looking forward to working with him again. He made strong progress on his first single seaters race appearance, and we’re sure he’ll continue to make big strides over the weekend.”


Guangdong Province’s Zhuhai International Circuit, Asia Racing’s ‘home’ track, will be the venue for the third and fourth rounds of the 13-race 2019 Asian Formula Renault Series.