Li Zhi Cong is Making His Return To Racing

You are here:
Asian Formula Renault 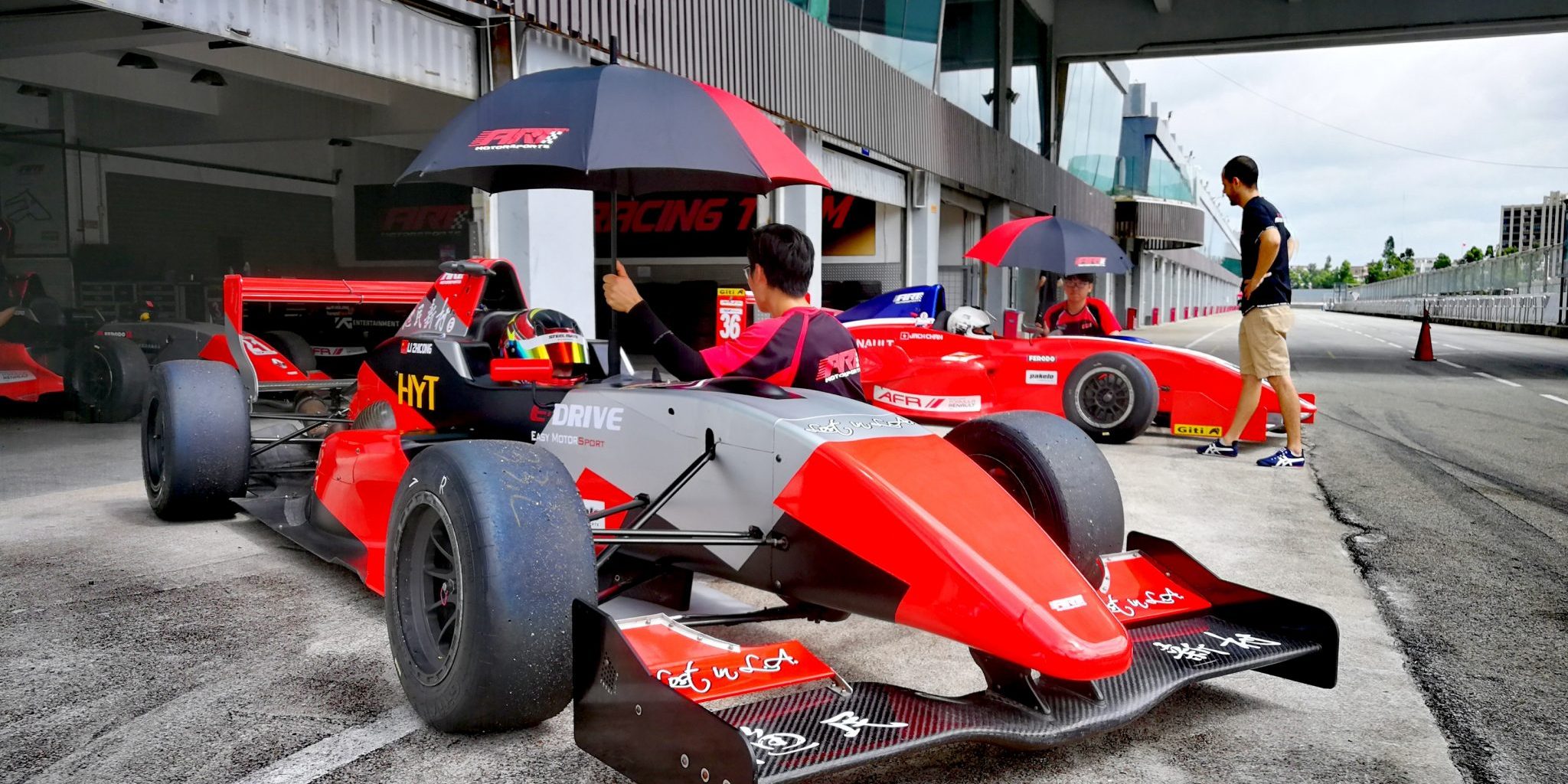 Former FIA F3 European Championship driver Peter Li Zhi Cong is making his racing comeback as he joins the Asia Racing Team in the Asian Formula Renault Series Round 3 and 4 at the Zhuhai International Circuit.

After one year and half out of racing to concentrate on family business, the 26 year old has signed up to race for Asia Racing Team in the second Asian Formula Renault Series event of the season. He’ll be driving a Formula Renault 2.0/13 alongside Bruno Carneiro, Ni Weiliang and Jack Chan in what will be his first ever race with this car.

Li has gained experience in various series and made a name for himself especially in the GT Asia Series and the FIA F3 European Championship. In the history of the GT car series he was the Chinese driver who has ever won an FIA international series in 2012. There he competed in the highly competitive British Formula 3 championship before moving up the ladder to the FIA European Formula 3 Championship where he gained experience fighting against the world’s top junior drivers. Li made his racing return to GT cars in the 2017 Blancpain GT Series Asia, after a big accident in European Formula 3 saw him ruled out for the rest of the 2016 season.

Reflecting on his racing comeback, Li said: “It is fantastic to have the chance to return to Asian Formula Renault Series with Asia Racing Team. I feel like home within the team and they are very professional in their approach. My last race with formula cars was in 2016 and this is a very different car. My goals for the weekend are to have fun and enjoy the pleasure of racing again regardless the results.”

Commenting about Li Zhi Cong’s racing return, Rodolfo Avila, Team Manager of Asia Racing Team said, “Peter is part of Asia Racing Team family since 2010, and we are delighted to have him back in one of our cars. With the testing programme we have put in place, we’re confident that Peter will be up to speed from the start.  The ambition is to be at the front, but there is certainly no pressure.”