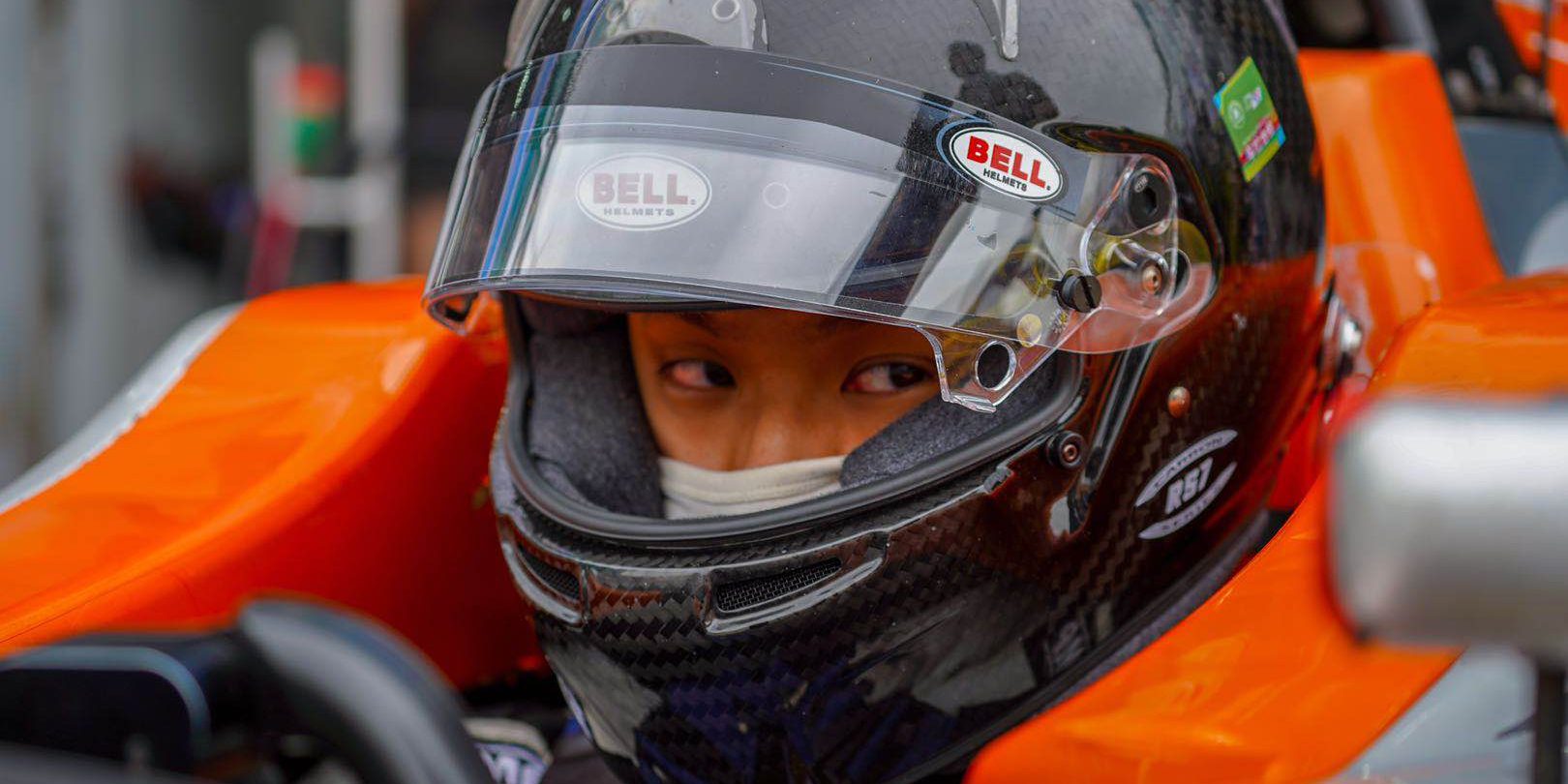 For this race he will line up alongside Brasil’s Bruno Carneiro, Singapore’s Ni Weiliang, PR China’s Peter Li Zhi Cong and Hong Kong’s Jack Chan and is hopeful that the team’s vast Formula Renault experience can help him learn quickly during his first Formula Renault weekend.

“The Asian Formula Renault Series is a series I always want to participate in,” said Pang Changyuan. “I really appreciate this opportunity, especially with a great team that is Asia Racing Team and my amazing coach Maxx Ebenal. I look forward to have fun and learn a fair bit this weekend.”

Rodolfo Avila, Team Manager of Asia Racing Team said, “We’re delighted to confirm that Pang Changyuan will join us for his first race in the Asian Formula Renault Series. This race will be a learning weekend for him. We saw him racing in the Chinese F4 series race at Zhuhai where Changyuan showed some very good pace and competitiveness. We are looking forward to seeing what his experience will bring to the team.”