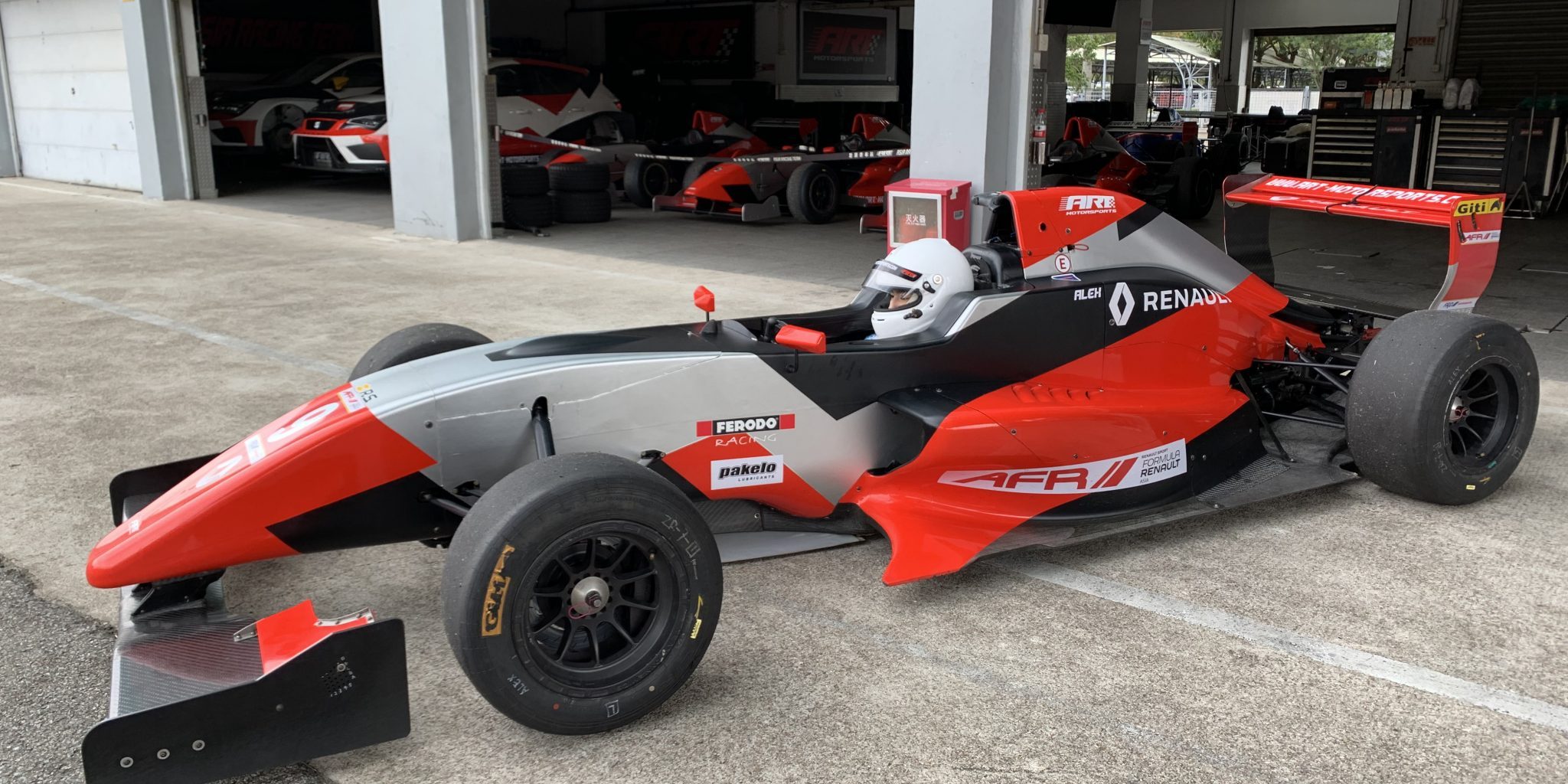 Hong Kong native Alexander Suen has taken another step towards a career in single seaters, joining the Asia Racing Team in the upcoming Asian Formula Renault Series race at the Sepang International Circuit, Malaysia, on August 24-25.

As part of the highly-rated driver development series, the former karting driver will race in the Pro class for the first time, showcasing his speed and skill in front of some of the most prominent single seater teams in the region. Suen took part of the season opening at Zhuhai in March but he drove an Elite-class car. It will be his first appearance at the wheel of the Tatuus-built Formula Renault 2.0/13, following some productive testing at Zhuhai Circuit.

For the first triple-header of the Asian Formula Renault Series season, the 19-year-old will line up alongside in-form team regulars Bruno Carneiro from Brazil and Ni Weiliang from Singapore. Asia Racing Team is leading the teams’ standings.

Alexander Suen said: “I wanted to step up to something more challenging like Class A after racing Class B in the first race. I hope to continue my development as a racing driver and more so want to fulfil expectations of my driver coach Rodolfo. Asia Racing Team is a great team and I already feel really at home here. I am really looking forward to the weekend and we are definitely aiming to run close to the front of the pack.”

Team Manager Rodolfo Avila, added, “We are very pleased to have Alex driving for Asia Racing Team. We have to keep in mind that the quality of the entire field is very good and this is very much a learning race for Alex. The conditions certainly won’t be easy in Malaysia, but we believe he is up to the task. We look forward to supporting him.”