Asia Racing Team Returns to its Home Track at Macau 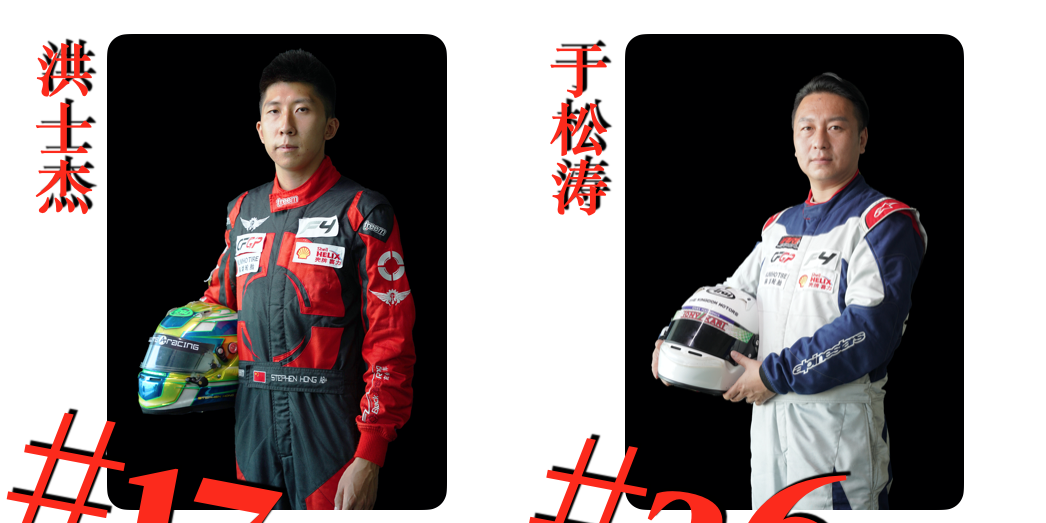 After being absent for two years, Macau-based Asia Racing Team is returning to the race that catapulted the team into the spotlight in 2003. Asia Racing Team’s Stephen Hong and Tony Yu will be on the starting grid of the FIA Chinese F4 Championship Rounds 9 and 10, which will be held as part of the 67th edition of the Macau Grand Prix.

The Macau Grand Prix is one of the highlights on the racing calendar every year, and for the first time ever it will host a Formula 4 race this November. The race has been a great proving ground for the Motorsport stars of the future, and Asia Racing Team has won the Asian Formula Renault support race in 2006 with Japan’s Hiroyuki Matsumura.

The Macau’s Guia Circuit is a street track with a reputation as one of the most demanding and spectacular anywhere in the world. Its combination of high-speed straights and twisting mountain section tests provides a great test of driver skill, with little margin for error provided by the barriers lining the full 6.12km lap.

Team Manager Rodolfo Avila said, “Following our previous successful participations here in the Asia Formula Renault and Formula BMW support races, Macau GT Cup and later in the Guia Race, we are really happy to return to Macau Grand Prix this year.  We’re delighted to announce such an exciting driver line-up for the highlight of the Chinese F4 season. Stephen and Tony are newcomers to this track, but showed excellent speed and maturity in a competitive series this season”.

Currently sitting in second in the drivers’ standings, Stephen Hong added, “This is my first Macau Grand Prix participation, and it has always been a dream of mine to race on this track. I’ve practiced countless times in the simulator, it’s a difficult track where any error can cause a collision. I have experience in street circuits in Kuala Lumpur. But I have to keep calm and a clear head at all times to deal with everything that happens on the track. This is my running tactic on a street race. I think I am fully prepared to deal with this race, and I am looking forward to a good performance!”

Master class top contender Tony Yu said, “I had finished the first eight China F4 races, and  I am holding the second position in the Master Class. Macau is the best chance for me to challenge for the championship in my first year in this series. I finished first in the Master class in round 7, and I will try to do that again in the legendary Macau Grand Prix track. My entire team and I are ready for this exciting race, and we want to complete it and create our own acclaimed history on this magical street circuit.”

The drivers will hit the track for the first time on Friday, 20 November. After two free practice sessions and one qualifying session, there will be a 8-lap qualifying race on Saturday, before the winner of the 2020 F4 Macau Grand Prix race is crowned in the main race (12 laps) on Sunday, 22 November.