Mission Accomplished for Asia Racing Team’s Trio in the CH700

You are here:
NewsUncategorized 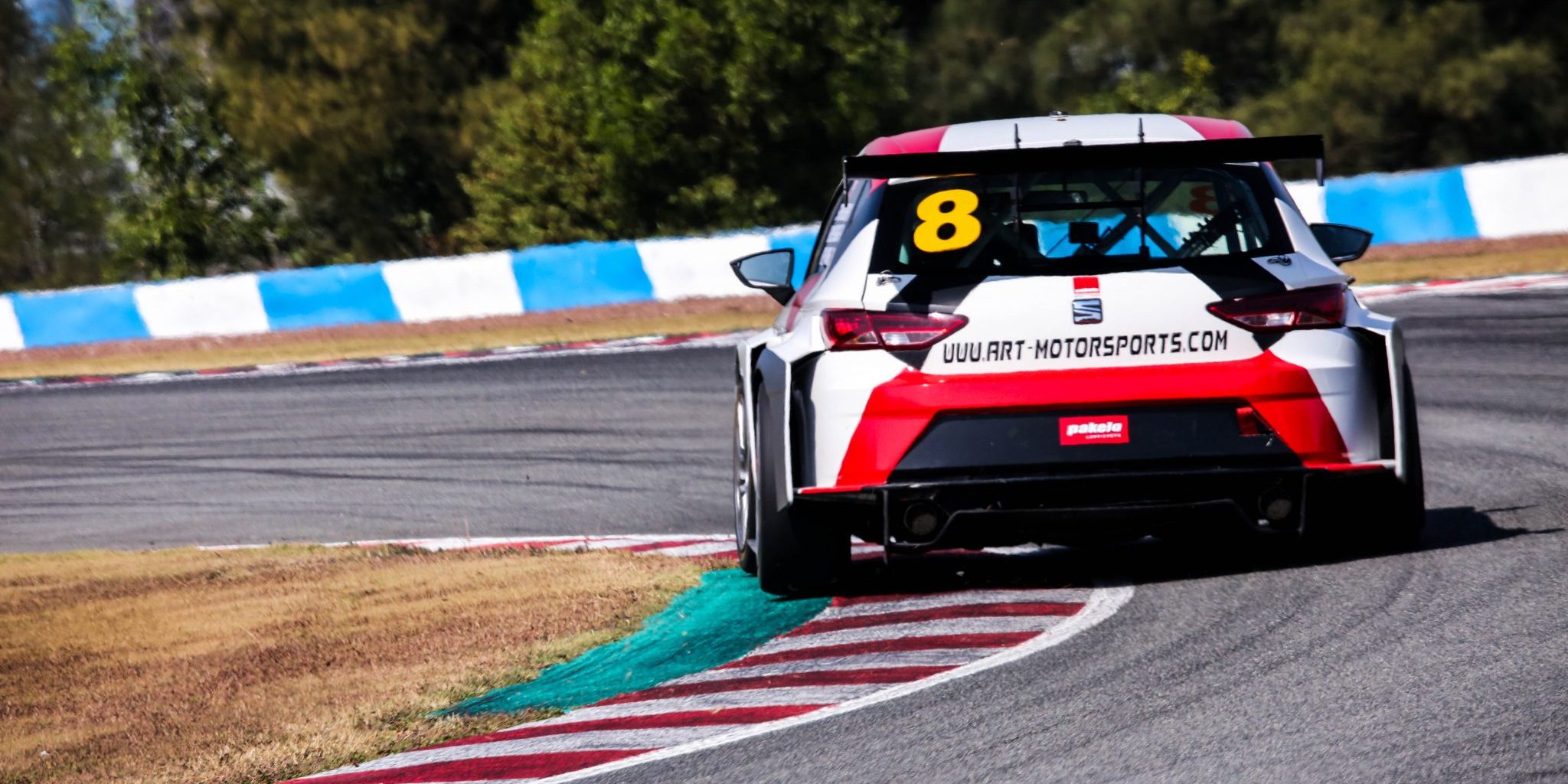 On their first competitive race weekend, the Hong Kong trio qualified eleventh overall and sixth in the Class A (for Touring Cars with engine capacity over 2,001cc) with a lap time of 1:52.182.

It was not an easy ride for the Asia Racing Team drivers on Sunday. Still, Chen, Yeung and Ming had an almost clean race to the flag. However, a spin, followed by a hit to the front of the car, almost threw a spanner into the works. With the Pakelo powered car performing like a Swiss watch for approximately five hours, the team’s single car saw the checkered flag in ninth overall and fourth in the Class A.

Team Manager Rodolfo Avila said, “It was a hard but really fun race for our drivers. This has been a big learning experience for them and one we hope they’ve enjoyed. Obviously we were very disappointed that our second entry wasn’t able to take part in the rest of the weekend. They had a podium chance this weekend.”

The #68 entry of Guillaume Cunnington, Sébastien Mailleux, Pierre-Yves Philippon and Scott Reinert was withdrawn from the race following a hard crash on Friday’s Free Practice.