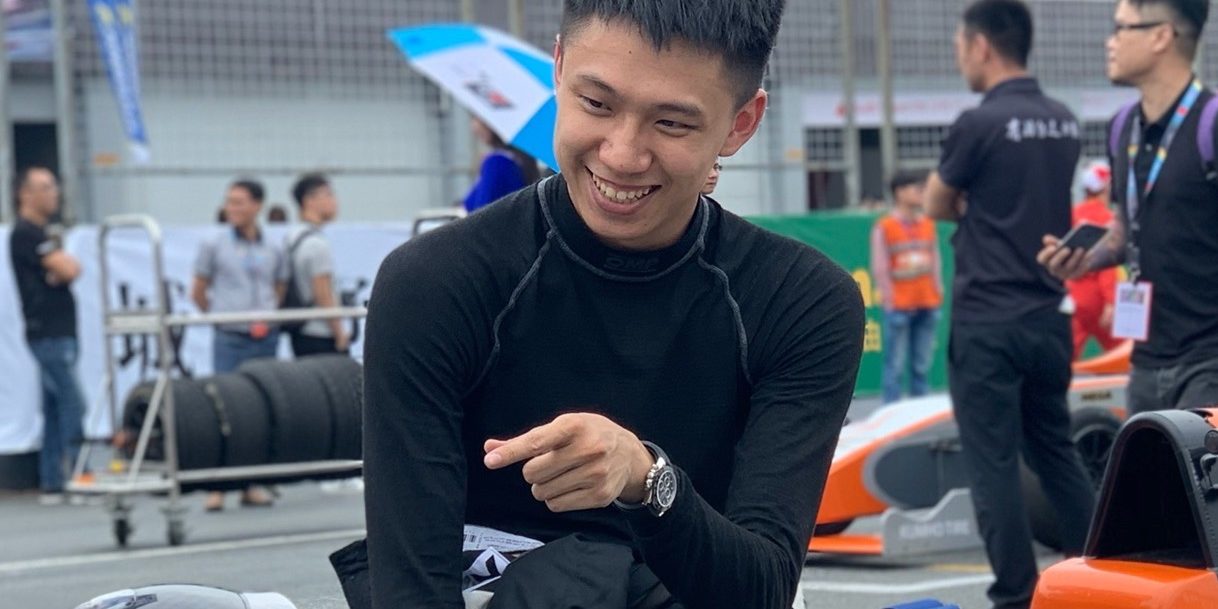 “I’m delighted to finally get back to formula racing. Especially doing it with the guys at ART,” said Pang Changyuan. “My goal is to close my performance gap against the guys in front and improve upon last year’s best finish of P6. A podium finish would be awesome.”

Team Manager Rodolfo Avila added, “I’m absolutely thrilled Jack has chosen Asia Racing Team for his F4 China campaign. We know his commitment and passion for motor racing, and I’m confident we can perform very well together. After his first experience in the championship last year, we’re aiming for more progress this time around.”

Zhuhai International Circuit in Guangdong Province is set to host the first four races of the season over the weekend 19th/20th September as FIA F4 Chinese Championship embarks on a condensed calendar. The championship will continue in Zhuhai with four more races on 8th/9th October. The championship will be contested over 10 races and will conclude on a yet to confirm world-renowned racetrack.